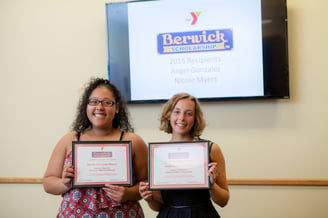 Background:    James D. Berwick (Jim) dedicated himself to his family, business and his community.  He loved the challenge of operating his second generation business, Berwick Electric Co., in an ethical manner that was above reproach.  He served on numerous boards including the Colorado Springs Planning Commission, Electrical Board of El Paso County, Colorado Springs Symphony and School District #11 Board.

His concern for the youth in our community led him to start CODE (Committee on Drug Education), which was the first organization in Colorado Springs to educate youth and fight drug abuse. This resulted in him being recognized with the Service to Mankind Award.   His moral convictions were evident in his comment, “When you need to make a difficult business decision, make sure your choice is one that you would be proud to have your family read if it were on the front page of the newspaper.”

Jim’s beliefs were founded in his family’s upbringing, his involvement in his church and the YMCA.  Jim’s father actually led the YMCA’s orchestra back in 1904, and Jim grew up enjoying YMCA camping and swimming.

Upon Jim’s passing in 1998, his family chose to create a scholarship through the YMCA, which recognizes our community’s youth that display a passion similar to his.

Purpose:  The James D. Berwick Memorial YMCA Scholarship will be presented to a minimum of one graduating high school senior each year. This scholarship will recognize outstanding youth that have demonstrated exceptional character and ethics through volunteer involvement in YMCA programs or related programs serving our community-especially youth. This scholarship is given annually in memory of Mr. James D. Berwick, who’s years of dedication to his family and community reflected the YMCA core values of caring, honesty, respect and responsibility.

Scholarship Criteria:  The scholarship will be given for one year only and cannot be renewed. It may be used at any accredited college or university at the discretion of the receiving youth.  A scholarship for $1,000 (amount is up to the discretion of the YMCA of the Pikes Peak Region and the Berwick Family) will be awarded each year. This scholarship may be used for tuition or related expenses. The application must include a completed on-line application form with an essay about the importance of ethics, character development and volunteerism, a detailed outline of the applicant’s YMCA involvement, and up to three letters of recommendation.

Application Process:   Applications must be submitted on-line by visiting www.ppymca.org and selecting the “Berwick Scholarship” located under the “Support” tab. Applications will not be accepted after the scholarship closed date (please see Application Timeline).

Qualifying Requirements:    All applicants must live in the Pikes Peak Region, El Paso or Teller Counties. Applicants must demonstrate, in writing, their commitment to outstanding ethics, character, volunteerism and YMCA involvement. YMCA involvement may include employment, high school YMCA Board Members, YMCA Making a Difference, participation in YMCA Teen Programs, Youth Sports participation and/or coaching, mentorship, etc.  All applicants must be in their senior year of High School.

Scholarship Presentation:     The James D. Berwick Memorial Scholarship will be presented each year at the YMCA Annual Meeting in February. 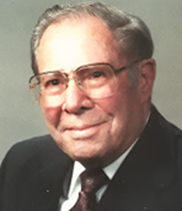 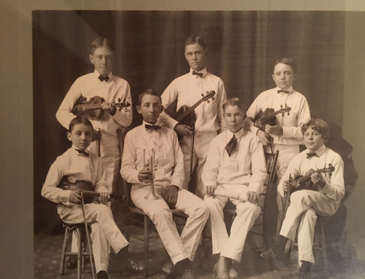